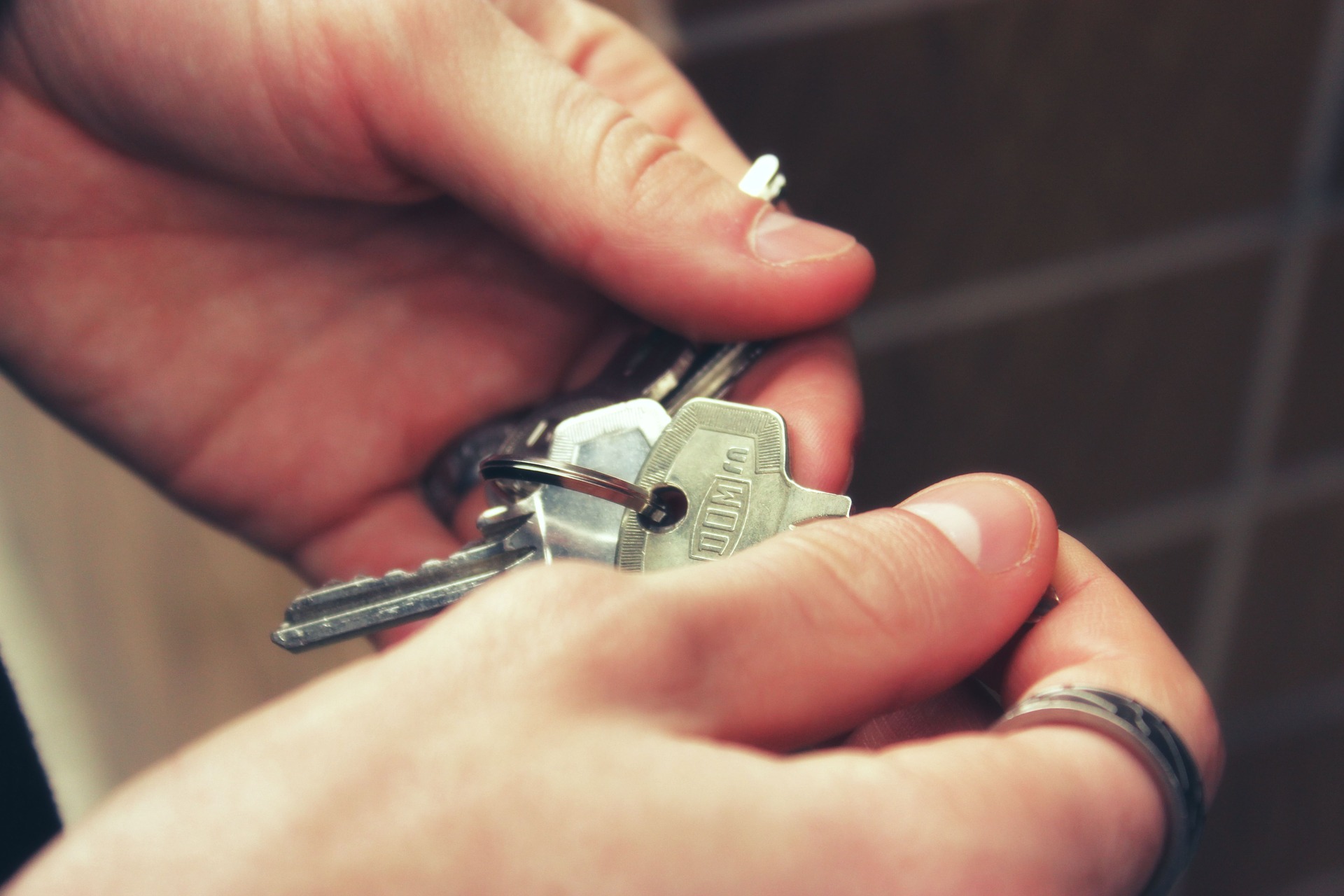 Have you ever taken pride in caring for something? Maybe you tended a garden. Perhaps you adopted a pet. It could be you are trying to raise a reasonably well-adapted child who ends up as a functioning member of society. No matter what you cared for, my guess is it got a little piece of your heart and soul.

During this summer, I spent a lot of time in a section of forest that my brother in law and I are leasing from a farmer. It’s not massive but 33 acres of trees, shrubs and unkempt paths can keep a person very busy.

As soon as the snow melted this past winter, I walked through the timber, setting out a plan for the year ahead. With the help of other people, I cleared an area where clover could be planted to feed animals. I also used my trusty saw to create paths through the woods. When the aforementioned clover grew, I mowed it down so it would become thick and lush. Basically, I did my best to make the woods a little slice of heaven on earth. It was a ton of hard work but it paid off!

This past week, I visited the woods to do a couple of final finishing touches before bow season. Contentment and confidence filled my heart as I reflected on everything that had been done over the course of several months. But when I exited the woods, I was surprised to see the landowner waiting by the side of the road.

The look on his face told me something wasn’t right. He explained to me that he had gone through some difficult financial times and was selling the land. As I listened to him, my heart went out to him. I was also hit by another reality… all that effort I put into creating a little sanctuary was going to be enjoyed by someone else. I felt a tangible sense of loss. It was like I was 10 years old and someone took my Optimums Prime Transformer directly out of my hands and decided to give it to another kid.

Have you ever lost something that you cared for? Maybe that garden you planted was invaded by pests, the pet you adopted ran away or that child (you spent 18 years raising) graduated and left the house.

Losing something we care for can be disorienting. I spent the next 3 or 4 days feeling sad.

As I leaned into that sadness, I had a realization…. Leading is leasing.

We never really own whatever we are given to lead. The challenge is ultimately to keep our hearts engaged and caring, knowing that we aren’t building our own kingdom. Our hope is to leave a legacy for others to enjoy.

What are you leading right now? Take time to savor it. Give it everything you have. At the same time, hold it with an open hand, knowing that the best leaders don’t focus on “owning” leadership. They live with the reality that what they care for was never truly “theirs” to begin with.

2 thoughts on “Leading is Leasing”